What is the Kickstart scheme and how could your business benefit?

As part of the economic recovery from coronavirus in the UK, Chancellor Rishi Sunak announced a new Kickstart scheme, due to launch later in the month. This means the government will either fund or contribute towards businesses creating new roles for 16-24-year olds who would otherwise find themselves entering the market at a precarious time.

What is the new scheme?

The Kickstart scheme is a £2bn fund launched by the Conservative government to pay for six-month work placements for 16 to 24-year-olds. It is aimed at those who are on Universal Credit, potentially school leavers or those who have had job offers withdrawn. They must be deemed to be at risk of long-term unemployment.

Funding available for each job will cover 100% of the relevant National Minimum Wage for 25 hours a week, plus the associated employer National Insurance contributions and employer minimum automatic enrolment contributions.

Unveiling the scheme in the House of Commons Sunak said: ‘These will be new jobs – with the funding conditional on the firm proving these jobs are additional. These will be decent jobs – with a minimum of 25 hours per week paid at least the national minimum wage.’

Employers who take part will need to provide training and support for people to find a permanent job, with Mr Sunak adding: ‘If employers meet those conditions, we will pay young people’s wages for six months, plus an amount to cover overheads.’

Applications for the scheme are expected to open later this month, with more information to follow in due course. Companies who take part in the scheme will have to prove that the jobs they are making available to applicants are new, are not replacing any already existing jobs and are ‘above and beyond any jobs they were expecting to create’.

‘Kickstart will give employers the chance to take on a young person who otherwise might not have got into work and support them to develop, with the costs reimbursed by government,’ said a Treasury official. ‘In return, we will expect those employers to give young people a high-quality job, including training and/or job search support, to boost their job prospects.’ 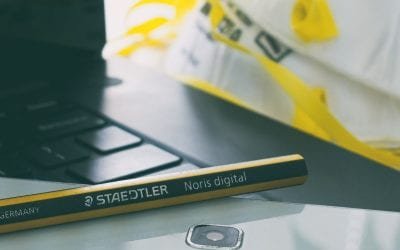 Covid-19: The Employer’s Practical Guide for Returning to Work

COVID-19 has without doubt changed today’s working model. Some of us remain working from home, whilst others have now resumed the daily... 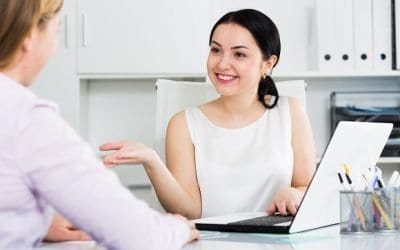 Employee Assistance Programs and Their 5 Benefits

An employee assistance program (EAP) is a work-site program designed to assist employees with personal and work-related issues. EAPs are... 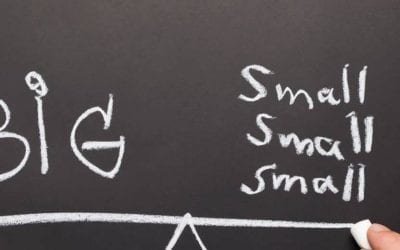 Make HR a priority in 2021…the future of your business may depend on it!

Time-poor small businesses struggling with burden of HR administration are leaving themselves at risk. Some companies think it’s okay to...