The end of Employment Tribunal Fees has led to a leap in claims, as experts advise employers to take more care to avoid litigation. Since fees were ruled as unlawful following a Supreme Court Judgement in July 2017, figures show a 64 per cent overall rise in new claims brought to employment tribunals.

Issues for employers who may have to repay fees to a claimant who won but who paid the fee to lodge the claim, inlcude whether the government refunds the claimant the fee they paid at the onset, or if it refunds it to the respondent employer. Since many cases settled and did not proceed to hearings, questons of how these fees are repaid remains open.

The bigger issue from the employer’s view is what happens with the increase in claims now that people do not have to pay to lodge them.

It is now more important than ever, for employers to follow their policies and procedures and introduce more training for managers. 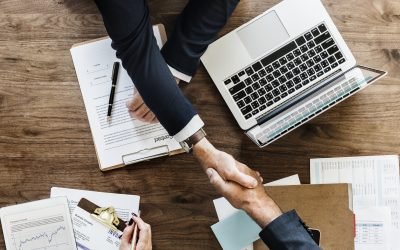 Can I alter the terms of my employees’ contracts of employment? All employees are entitled to a written statement of terms from day one of... 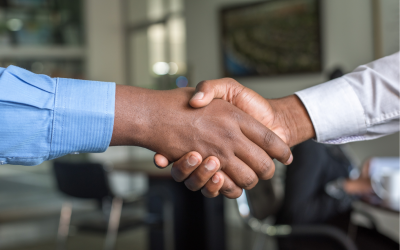 Employers Tips for Without Prejudice Conversations

‘Without prejudice’ is a legal principle. It prevents communications between you and your employee being raised as evidence in a later... 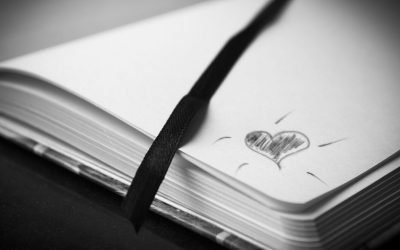 How to Manage Personal Relationships at Work (Secret Revealed)